In honor of Veterans Day, we would like to highlight a terrific cause that Pepsi Seattle has been a part of throughout 2016.

The Rolling Remembrance is a 5,000 mile transport of an American flag from coast-to-coast across the United States in Pepsi trucks. The flag was flown in combat in Afghanistan during Operation Enduring Freedom 2012. This year, the flag’s journey began in Seattle on April 25th and has since made stops at Pepsi’s Chicago headquarters and ended in White Plains, New York, the former Purchase headquarters.

Pepsi Seattle kicked off the 2016 effort with a ceremony at the local facility with remarks from Jim Farrell, Vice President of Logistics, Distribution and Transportation and Doug Miller, Senior Director at Pepsi Logistics Company. The truck then proceeded along Alki Beach in West Seattle, where it then met the Color Guard and Ryan Thurgood, Pepsi Operations Supervisor and U.S Army National Guard Aviation Officer. There was a small ceremony with the Seattle skyline in the background and interviews with Duane Monteith, the driver who completed the first leg of the journey. The truck then continued on to Tacoma and Tumwater before embarking across the country for the remainder of the trip.

This incredible annual event honors and pays tribute to our nations heroes. Along the journey, Pepsi promoted the program with accompanying fundraising efforts to benefit the Children of Fallen Patriots Foundation, a not-for-profit organization that provides educational opportunities for children of veterans killed in the line of duty. Today there are over 20,000 children that have lost a parent while serving in our Armed Forces and to date the foundation has raised over $9.2 million to fund secondary education for 5,800 children.

WBA and Pepsi Seattle are proud to give back to the veteran community. 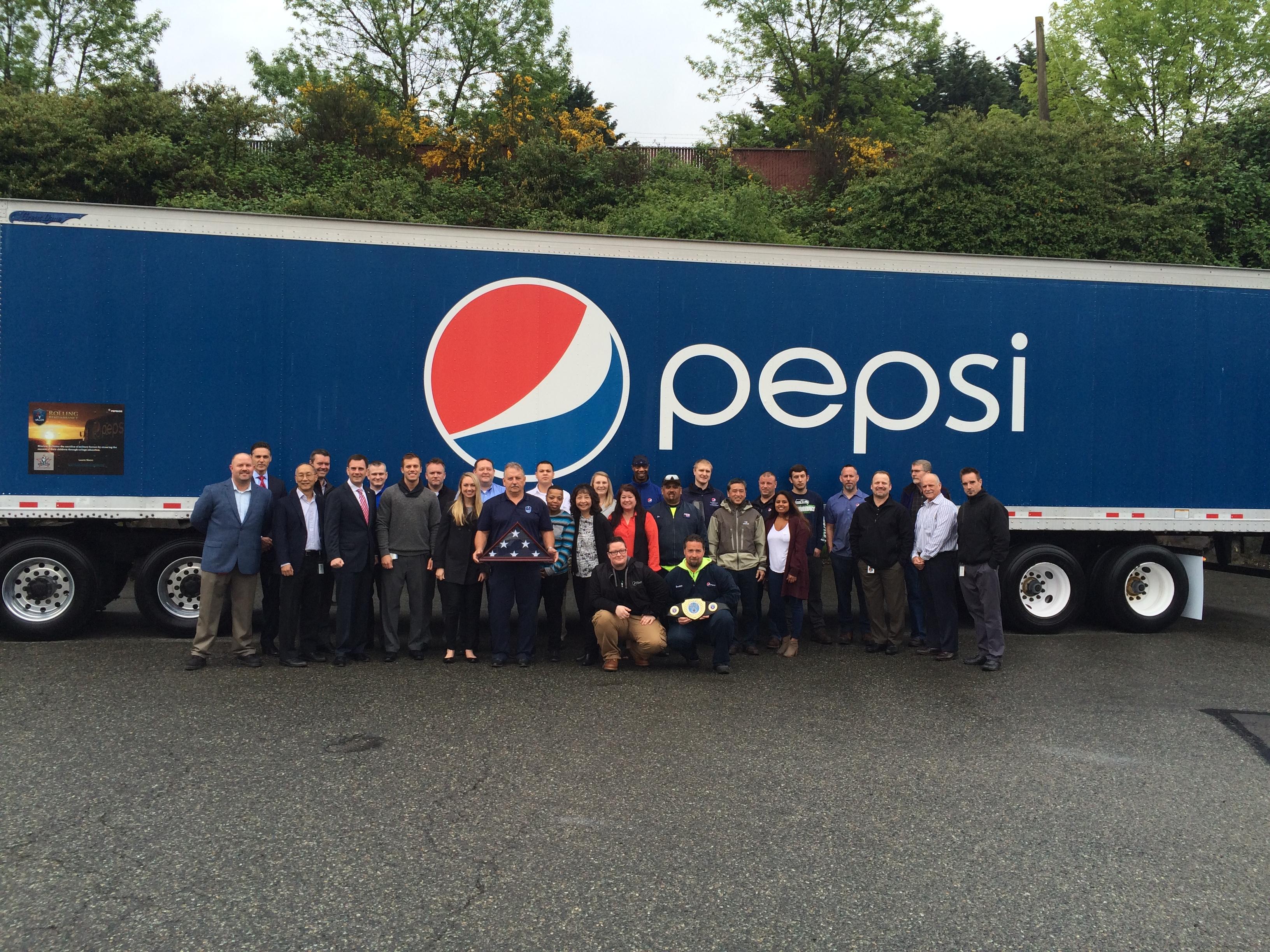 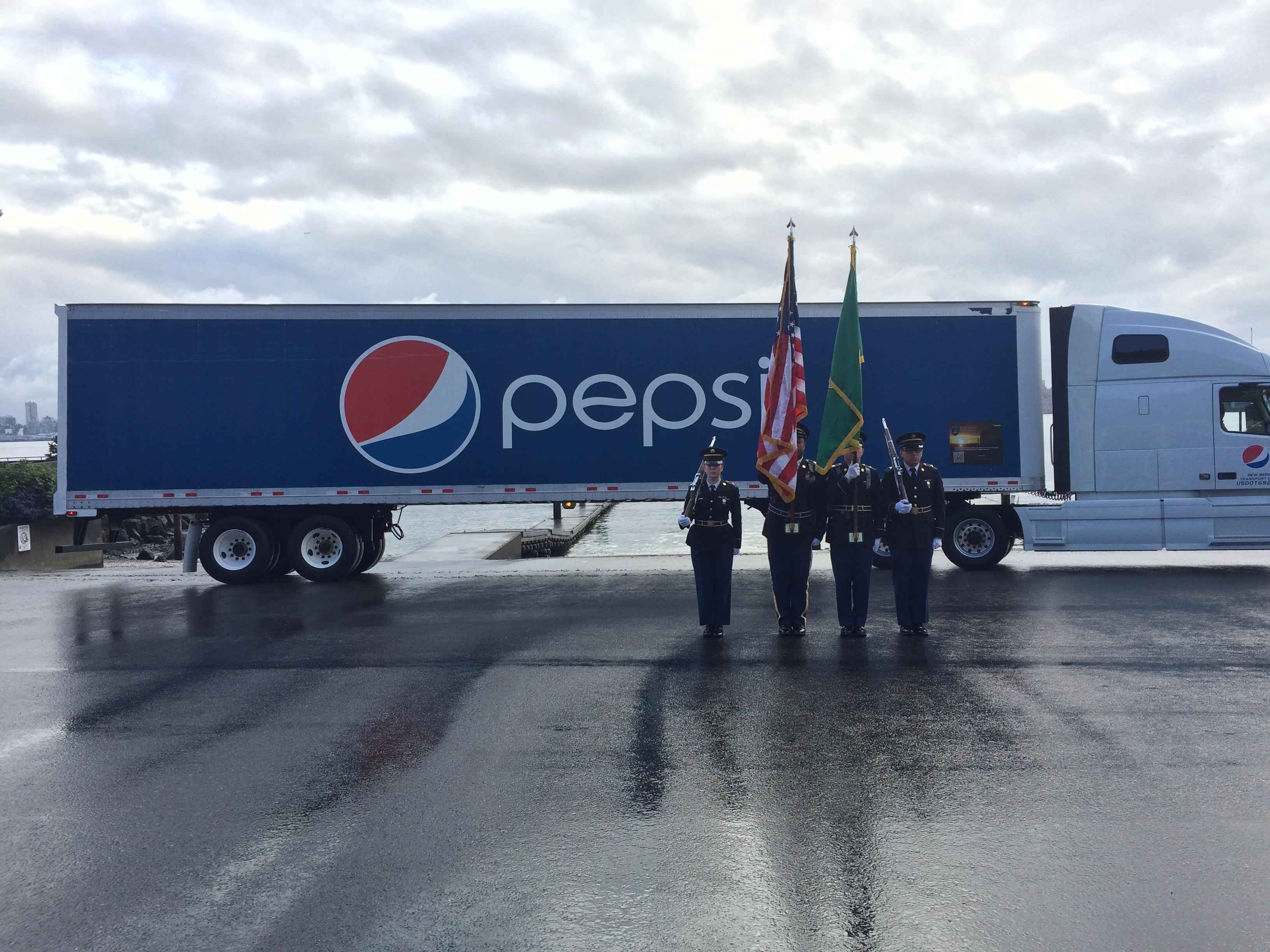 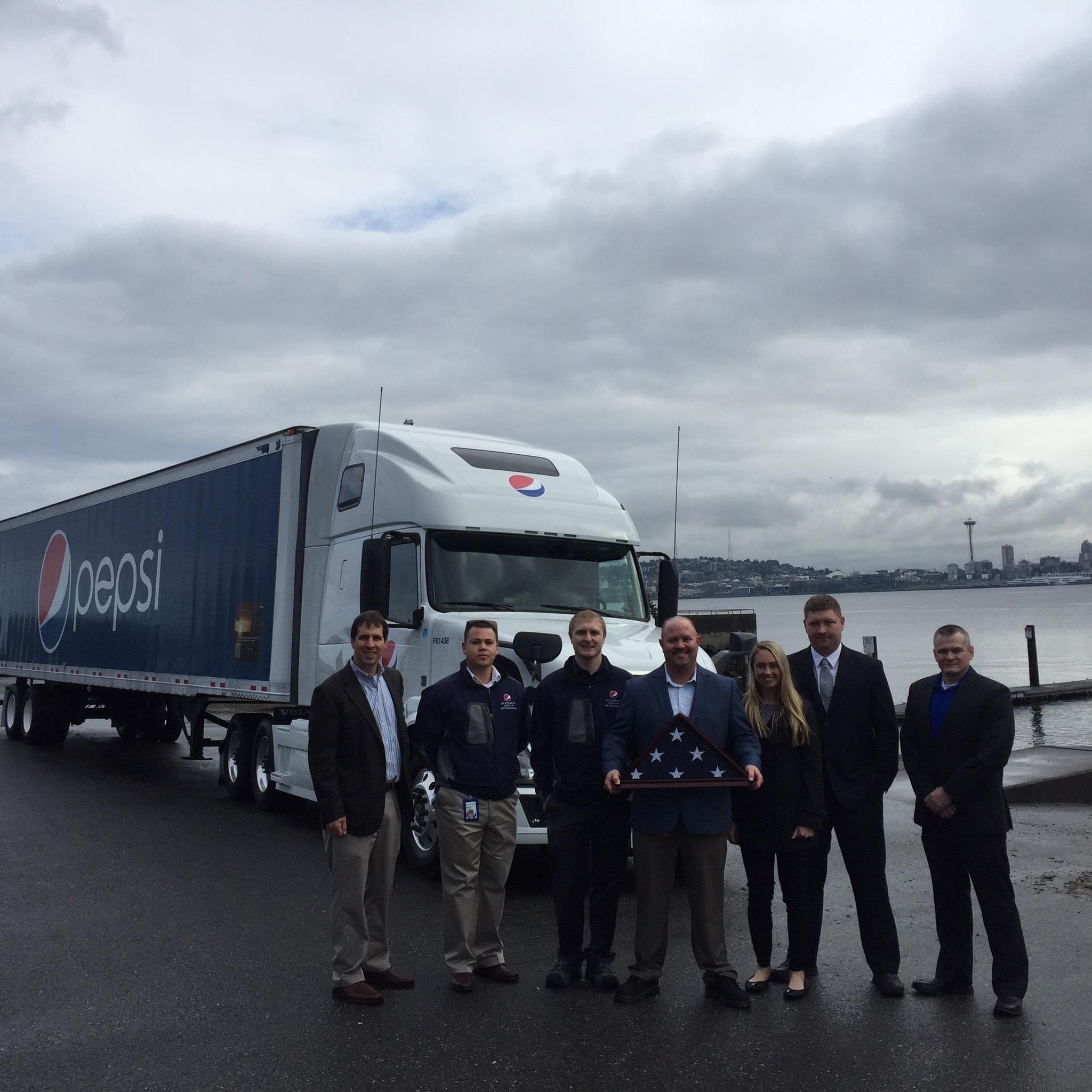