Since 2008, Dr Pepper has awarded more than $8 million in tuition scholarships to students around the United States. Applicants must submit a short write-up about how they will change the world, garner the highest number of votes from the public and then Dr Pepper selects finalists to compete in throw-off contests at college football conference championship games. 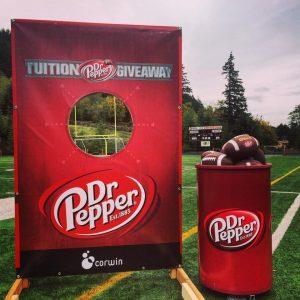 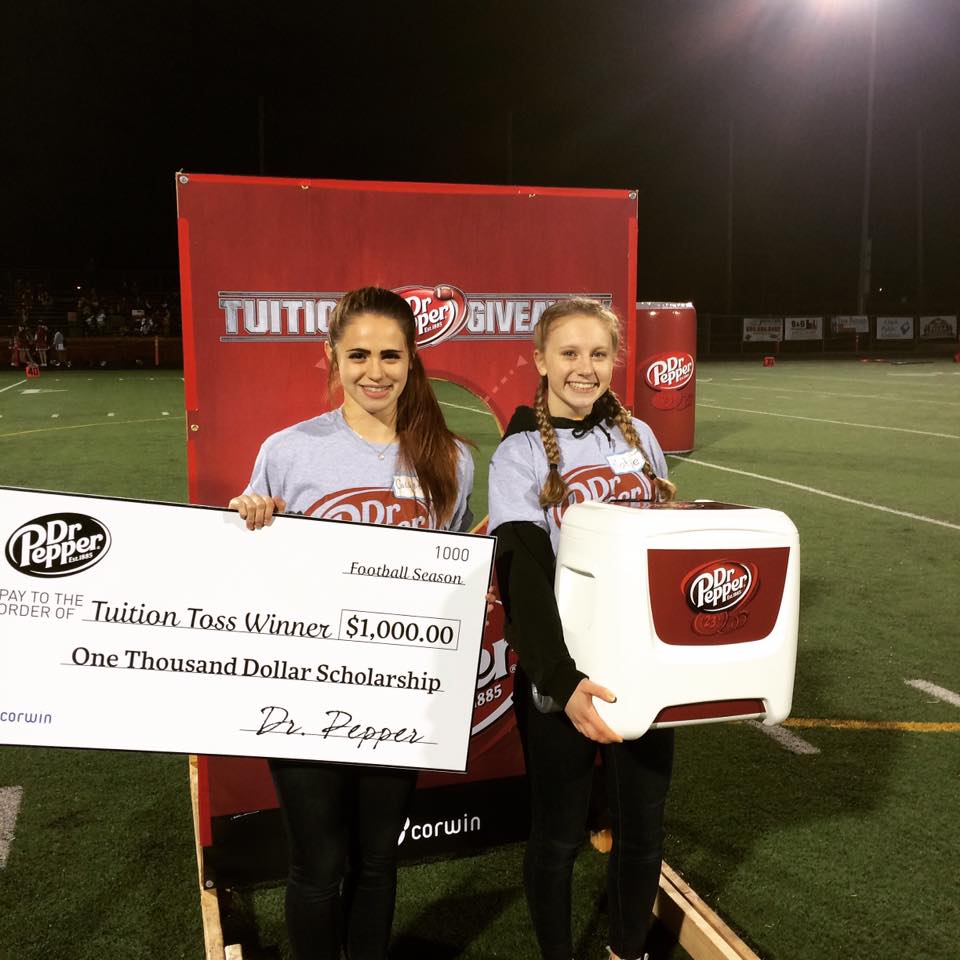 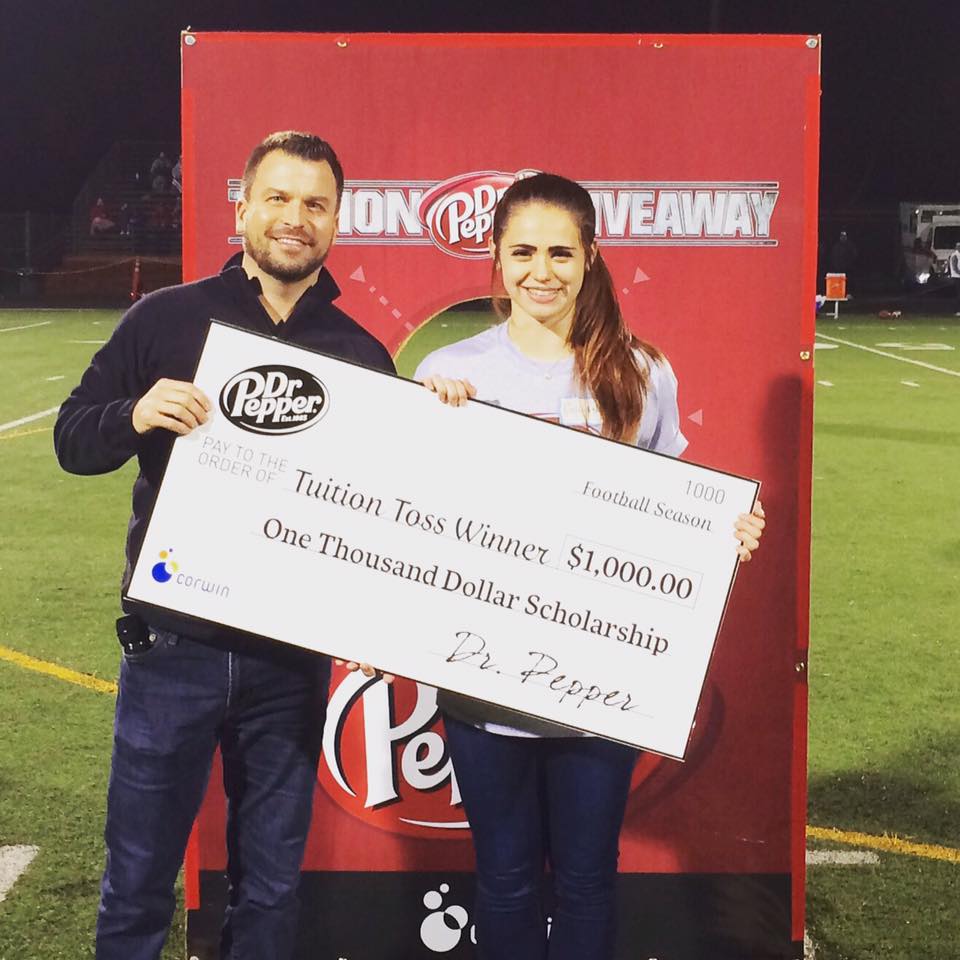